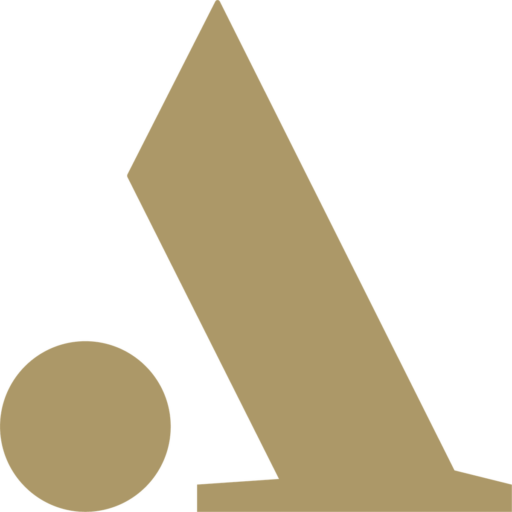 Take a look at the current ATP rankings and they will confirm that Novak Djokovic is the current world No.7, yet that only tells a fraction of this story.

This has been a tennis year like no other and confirm this reality, you need to compare the ranking point totals from previous seasons.

Roll the clock back to the end of 2021 when Djokovic was sitting at the top of the world rankings with 11,540 points, well ahead of his nearest rival Daniil Medvedev on 8,640.

Now if we look at the current ATP rankings the leader is Carlos Alcaraz and his ranking confirms that he needs to collect less than 7,000 points to claim the prestigious No.1 ATP ranking.

Alcaraz was not even in the top 20 of the ATP list in December last year yet, the Spanish teenager who won the US Open in September, finds himself at the top of the rankings after a year like no other in the men’s game.

Djokovic has missed out on the chance to challenge for at least 10,000 ATP points in 2022 due to a combination of events; his refusal to be vaccinated against Covid-19, his failure to gain entry to play at the Australian Open and the US Open backed up by a further series of events he missed in north America and Canada.

The All England Club’s move to ban Russian and Belarusian players from this year’s Championships in response to the war in Ukraine added further complications to the ATP rankings.

Champion Djokovic has been especially hard hit by this as he was unable to defend his 2,000 points from 2021, and his ranking is still impacted now.

Equally, players who thrived at Wimbledon were denied the chance to claim their fresh ranking points, with men’s finalist Nick Kyrgios and semi-finalists Rafael Nadal and Cameron Norrie all badly impacted.

So, while the theory that a sporting rankings lost never lies, especially over a 12-month period, the reality is that this past year in tennis has thrown up a series of conflicting narratives.

“I think it’s appalling what has happened and the way it’s turned out for Djokovic,” former British No.1 Annabel Croft told Tennis365.

“I just think the whole thing is a mess. Not being able to play Australian and the US Open was just ridiculous.

“With all the goings on with points and Russian players and it just feels like there is a lot to sort out. It has been one of the most tumultuous years we have had in tennis.”

Where should Djokovic be ranked?

Of the 10,000 points Djokovic has been unable to compete for, it is fair to assume that the Serbian would have collected at least two-thirds of those available.

To do that, he would have needed to reach the quarter-finals or beyond of the Grand Slam events he missed in Melbourne and New York, as well as the latter stages of the four ATP 1000 events he was blocked from competing in.

In addition, he is lacking the 2,000 he could have got from winning Wimbledon if it were not for the ATP decision to take ranking points away from the third Grand Slam of the year.

Given Djokovic’s form as he won Wimbledon, and his performances in recent tournament wins in Tel Aviv and Kazakhstan, it is realistic to expect that he would have had at least 7,000 more ranking points on his record if he played in every event.

If that assumption were converted into reality, Djokovic would be the clear world No.1 heading toward the ATP Finals in Turin later this month.

In a tennis year like no other, very little has made much sense, and the current ATP rankings confirm as much.